Every summer in Perth feels like it’s just getting hotter. We get home, or into the office, and the first thing we do is switch on the air conditioning to feel that cool breeze. So what happens if your air conditioner isn’t cooling? If it’s been on for a while and the house just feels the same? We’re here to explain a few things you can do at home to help your air conditioner give the cool air you want.

There are three main modes to most modern air conditioners: cooling, heating and fan only. Certain air conditioners can have other modes and functionalities like ‘dry’ mode. It might seem trivial, but it’s important to make sure your air conditioner is in the right mode to get the right effect. When cooling your home you’ll want to make sure the air conditioner is in ‘cooling’ mode before you adjust the temperature or fan speed. Cooling mode is often reflected on the controller as a snowflake icon. If you have a touch screen controller it can be indicated by a blue background, versus the red desert imagery used for ‘heating’ mode. 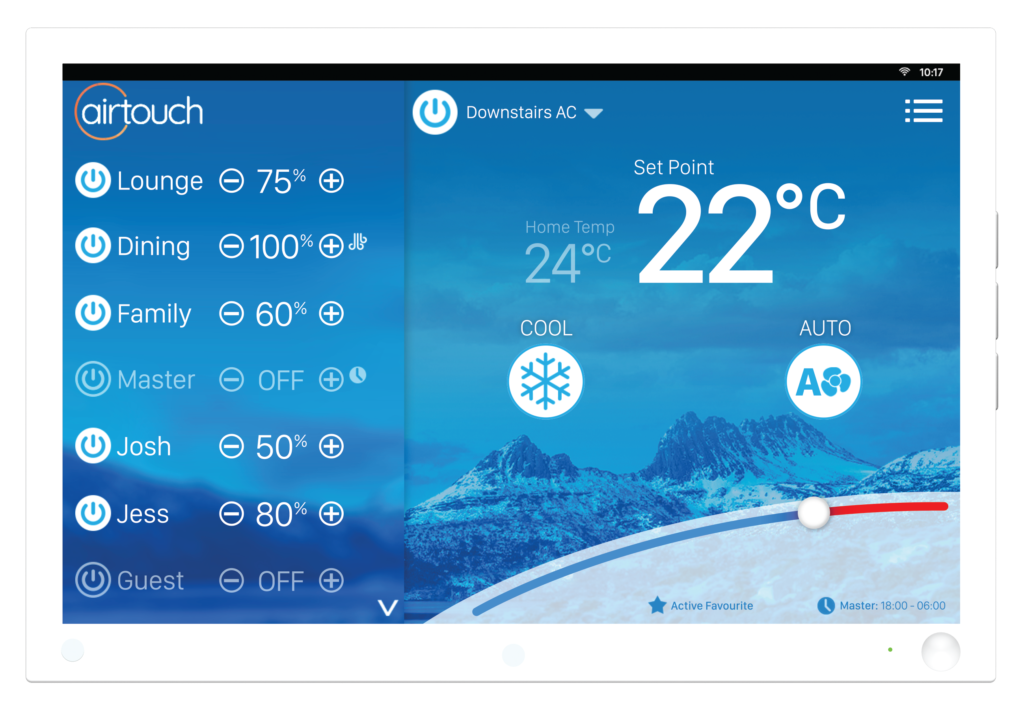 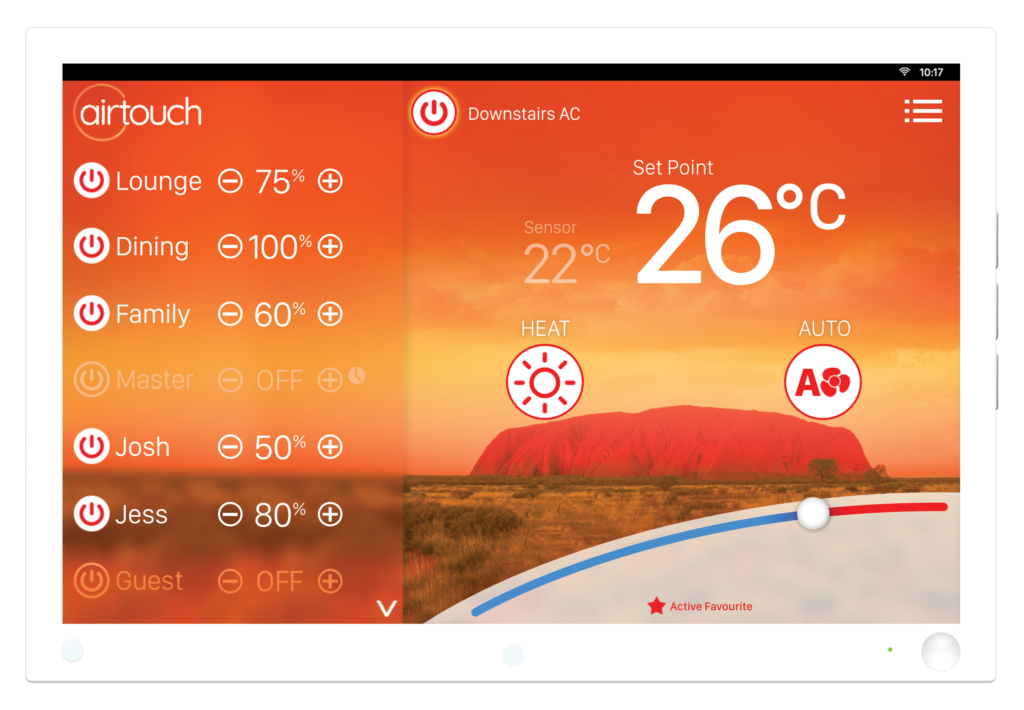 Afternoons are the hottest time of day. Air conditioners perform at their best when they’re maintaining a cool temperature, rather than trying to turn a hot house into a cool one. We recommend looking for when the weather is set to reach 36°C or higher and turning the air conditioner on in the morning when it’s still cool out so that it can run efficiently over the course of the day.

You can achieve this by using the timer function on your controller, or turning it on via the mobile app if your system is fitted with one. If you have a system with zones then you can set it to only operate in the rooms or zones you’ll be using.

Fan Speed and Fan Only Mode

When choosing fan speed while the air conditioner is running we recommend using the ‘high’ setting. This delivers the system’s cool air at maximum capacity on those hotter days. When in ‘fan only’ mode no cooling, heating or dehumidification occurs as the only unit operating is the indoor air circulation. On days in spring and autumn when it’s not too warm or not too cool, ‘fan only’ mode is a great way to create air movement and comfort at only 10% of your normal running costs. ‘Fan only’ mode is available on most air conditioners and is represented as a fan icon on the controller.

Zone operation refers to using a ducted air conditioning system that functions in multiple rooms or ‘zones’. If you have a zoning system fitted Ford & Doonan recommend operating it on a day/night cycle.

During the day we recommend turning on living room areas and turning off rooms that aren’t used, like bedrooms. Closing curtains and blinds reduces the amount of light entering from outside, preventing heat from coming through the glass and warming the room.

At night you can swap to only operating in the bedroom areas, or the other zones that you use in the evenings. For instance, if you watch more movies at night you might want to cool the home theatre then rather than during the day.

If some of your zones don’t appear to have enough air flow you can check on your wall controller to make sure those zones are set to 100% open. Consider how many of your zones are actively cooling and turn off the ones that aren’t being used. Areas that are being excessively cooled can also have their percentages reduced, which will help increase airflow to the areas that need it more.

Here’s a video explaining how the zoning function works and the most effective way to manage your zones.

If your air conditioner shuts off by itself and won’t turn back on you might need to do a hard reset on the system. First ensure that the air conditioner is turned off at the wall controller. Then, near the outdoor condenser unit, locate the isolator switch and turn the switch to the ‘off’ position. Wait for three minutes before returning the switch to the ‘on’ position.

Wait another minute and then turn the system back on at the wall controller. If the unit does not turn back on you can contact the Ford & Doonan service department on (08) 9331 8800.

Watch this video to see how to perform a reset on your air conditioner.

Request a Quote
Book a Service 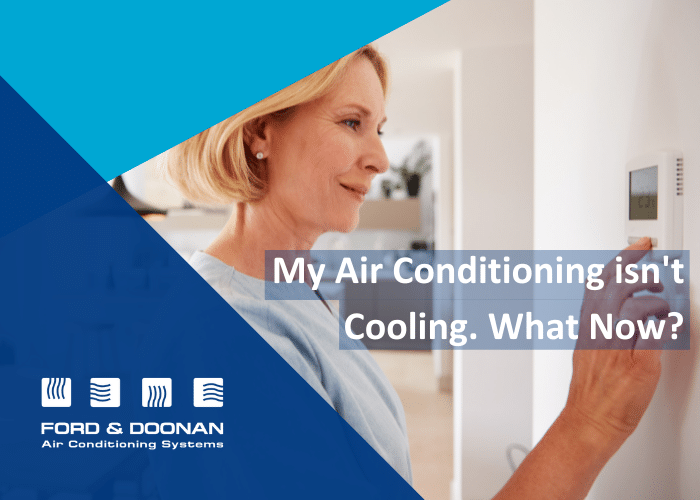 5 Tips to Reduce your Electricity Bill this Summer, with Air Conditioning

Summer is upon us! The days are getting longer, the sun is feeling warmer (albeit