What is happening with R22 bulk gas?

What is happening with R22 equipment?

New R22 refrigeration and air conditioning equipment can no longer be manufactured or imported into Australia, apart from some spare parts and ins some special circumstances.

Commercial Contact
Kardinya
Get In Touch
Contact one of our friendly sales team today to get a customised quote for your home or business.
rd
1800 AIR CON
[email protected]

We're not around right now. But you can send us an email and we'll get back to you, asap. 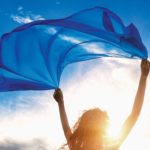 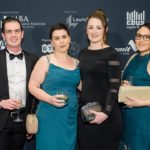