The Rising Star Awards by Business News, is an annual platform showcasing organisations with solid rates of growth over the past three years or more. This year it was held at the wonderful Heath Ledger Theater, State Theater Centre of WA in Northbridge.

The Rising Star Award is not just an award for companies that have been newly established, but for companies that are based in WA, have solid growth and aspire to grow their enterprises. This was the reason, we at Ford & Doonan Air Conditioning entered into the competition. The diverse range of high performing companies entering the awards program is inspiring to all businesses.

Winning the Rising Star Award for Large Business, was not only awarding all the hard work that the Ford & Doonan team have been putting in over the past years, but also showcased that the Group owners Andrew Ford and Kyle Doonan have a vision for the future. They have not come to the end of the Ford & Doonan Group, they have only just begun, as they are constantly looking at ways on how to improve, develop and grow.

In 1985, aged just 19 and 20 years old respectively, Andrew Ford and Kyle Doonan sold their cars and put in $500 each to buy vans and invest in their air conditioning business. Over the following 3 decades, the company has never had a year without year-on-year growth. Especially over the past three years, Ford & Doonan has grown to be the largest and most trusted air conditioning company in WA. 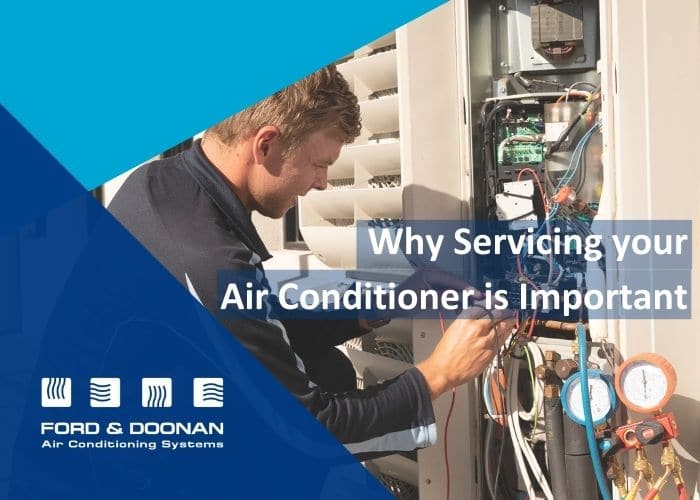 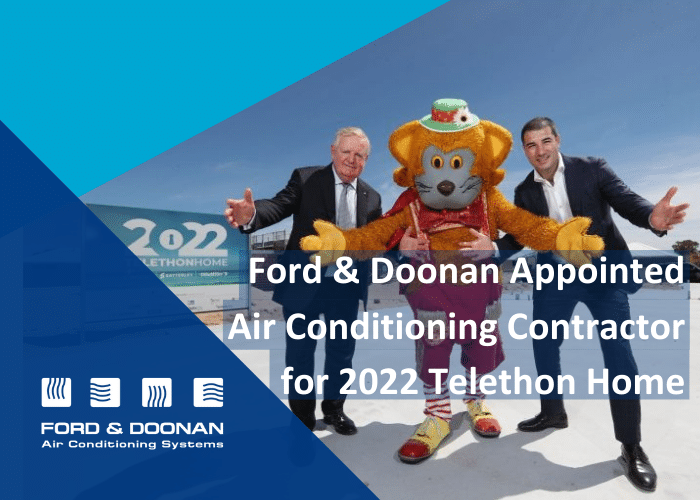